Chef Dustin Cyr started his culinary adventure long before he knew what would come of it. Having worked as a guide’s assistant as a teenager, Dustin gained experience preparing meals for guests of a sporting lodge in Labrador, Canada. Working in the elements required using a minimalist technique as he would prepare unique game such as elk, caribou, and freshwater fish, often over a fire on the side of the river they were caught in. His desire to pursue this culinary adventure continued and grew into his journey as a self-taught chef.

For over a decade, Dustin has been working in downtown Bangor’s developing restaurant scene. Working under award winning Chef Melissa Chaiken (New Moon Restaurant, The Fiddlehead Restaurant) he developed a great passion for flavors from all over the world, as well as Maine’s plethora of locally grown ingredients. Having attended the University of Maine for economics, he has always been interested in improving the availability of local, seasonal ingredients to restaurants. By fostering relationships with farmers, fisherman, and suppliers, Dustin hopes to bring more local food to plates and showcase the great flavors of Maine.

When Dustin isn’t at the Bistro, he spends his time researching new cooking techniques, both classical and modern. As a self-taught chef, he doesn’t feel obligated to follow traditional culinary “rules,” and enjoys the process of learning about his ingredients and sourcing them as locally as possible. In addition to his passion in the kitchen, Dustin has an equal enthusiasm for fitness. If you ask him today, he will say his competitive days are behind him but in 2017, after driving all night following a Thursday night dinner service at the Bistro, he set a world record when he squatted over 700 pounds while weighing in at 165.

Dustin’s personal indoor and outdoor gardens at his home in greater Bangor include rare exotic chili peppers, squash, and tomatoes. His philosophy at home follows the “Grow Food, Not Lawns” movement. In addition to his Super-Hot Peppers, Dustin is the primary farmer behind the Bistro’s 1,500 square foot greenhouse and the produce it provides to the Bistro.

Dustin’s vision for Novio’s Bistro is an ever-evolving exploration of flavors and techniques that inspires and educates patrons to new and amazing dining experiences. When we ask Dustin about his favorite dish, he replies, “I haven’t made it yet. There is a world full of ingredients left to try.” 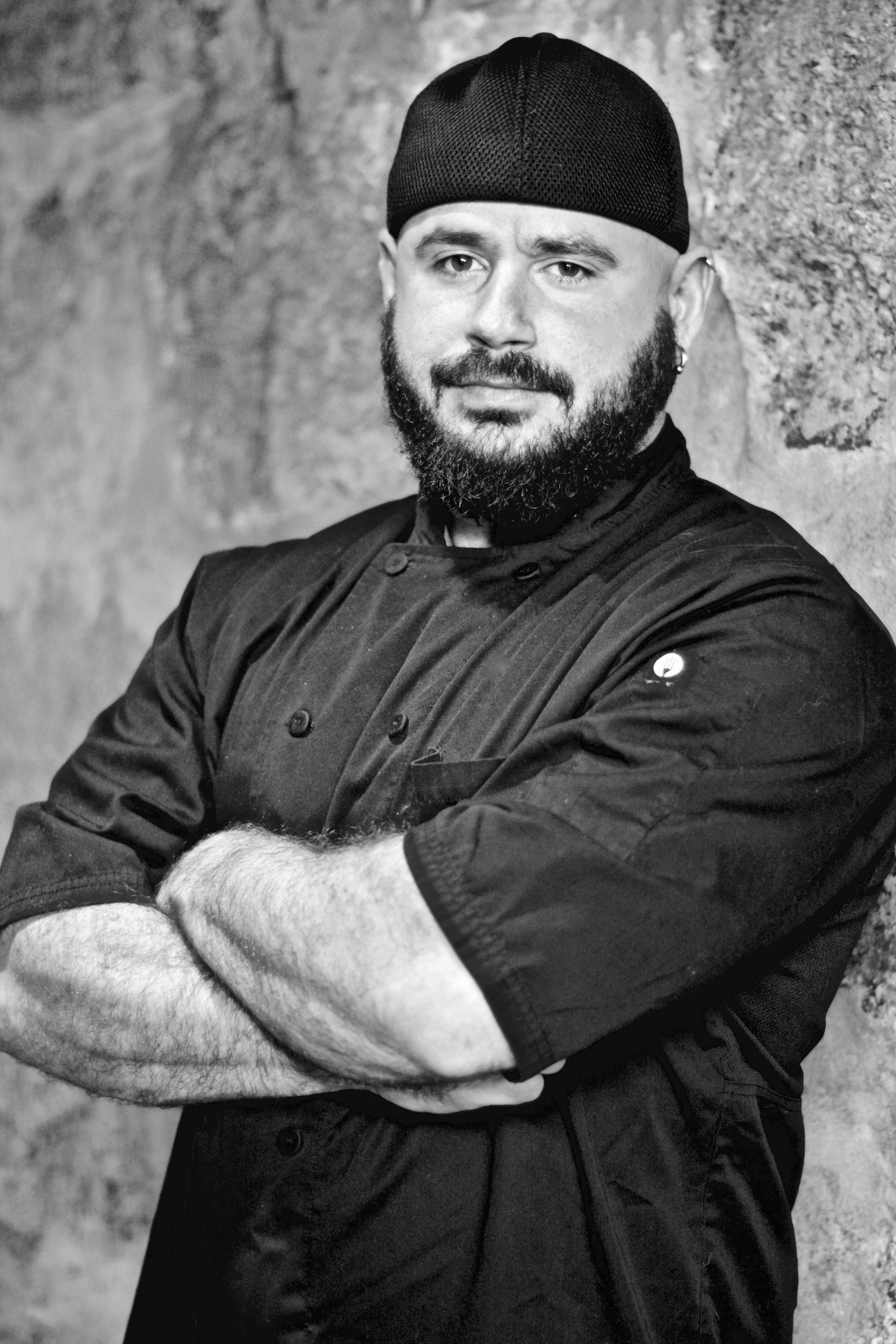 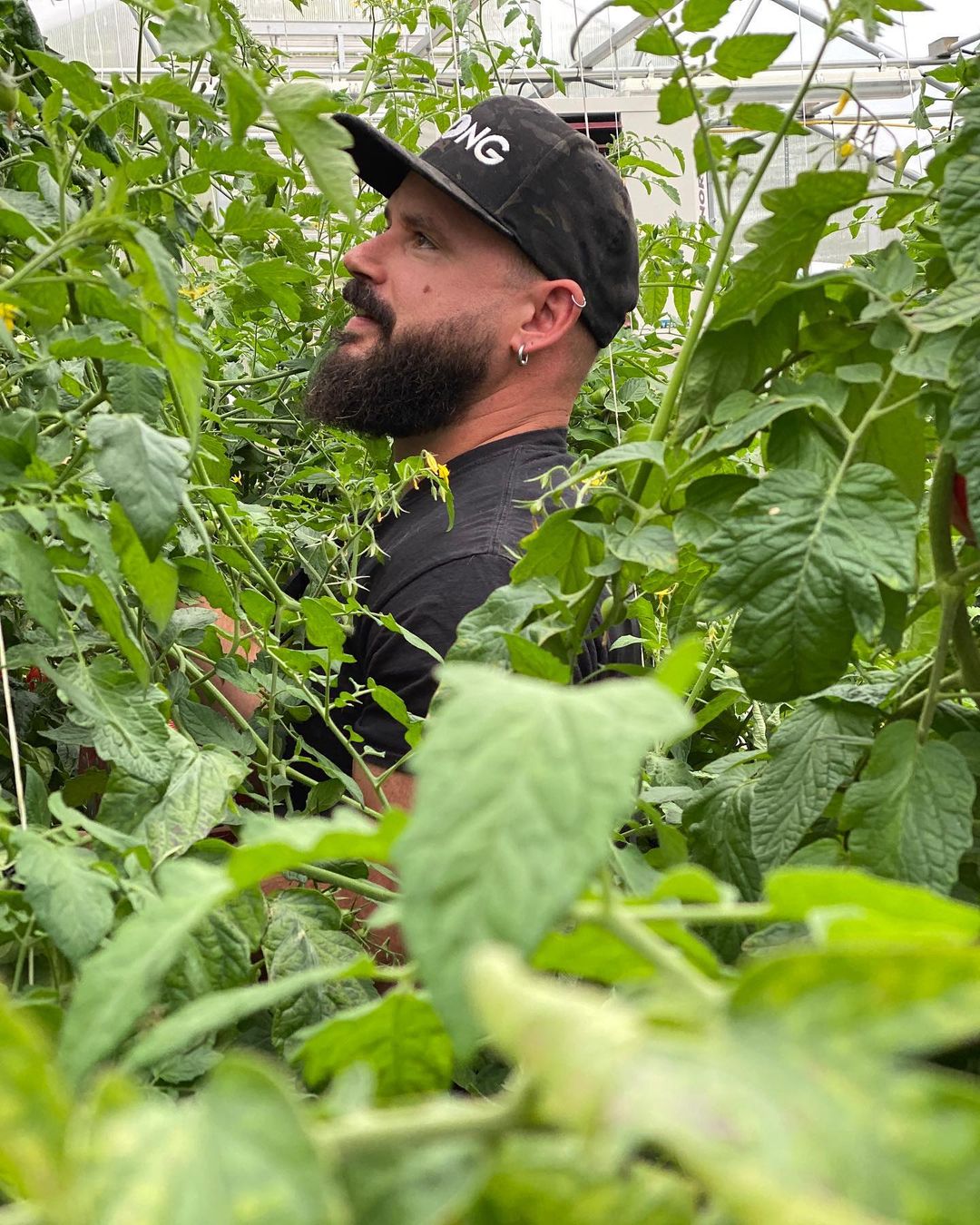 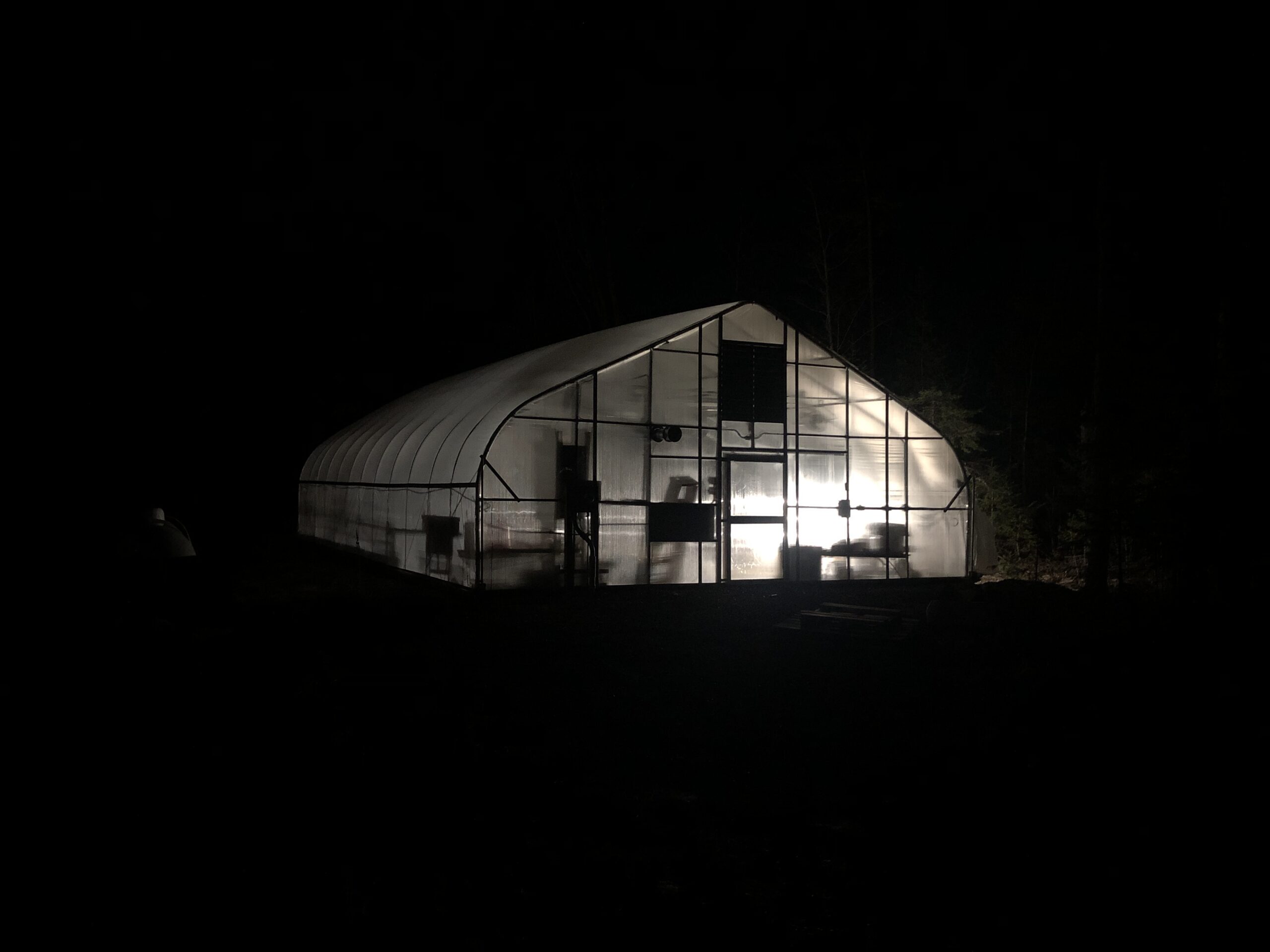